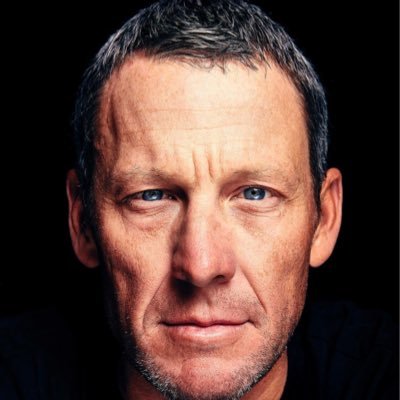 For the past decade and half, Armstrong vehemently denied any wrongdoing. He denied the allegations of anti-doping violations and even attacked his critics. Then on the interview he admitted to the use of EPO, Human Growth Hormone, Testosterone, Cortisone and even blood doping. He suggested that it would have been impossible to win the Tour de France clean.
END_OF_DOCUMENT_TOKEN_TO_BE_REPLACED